Client Story: Advent Outsourcing Services Has Been a Game-Changer

Like every other wealth management firm in the country, Zevenbergen Capital Investments got the word in mid-March that its employees had to work from home. By sheer coincidence, about a month before the surprise order, the Seattle-based firm had completed a migration from SS&C Advent’s Axys® portfolio accounting solution to Advent Portfolio Exchange® (APX), delivered in the cloud via Advent Outsourcing Services. “Had we not had a month to get up to speed with using cloud-based APX and Moxy, I have no doubt our transition to working from home would have been a much bigger challenge,” says Jim Fasano, Zevenbergen’s Information and Security Systems Manager.

Jim tells the whole story in a recent case study. The move to APX and AOS was months in the planning, well before anyone heard of Covid-19. Zevenbergen invests in tech-forward, “disruptive” growth companies, many still led by their founders. Yet Jim became concerned that the firm’s technology was not keeping pace with its needs, and a series of events convinced him the firm should be running its most critical applications in the cloud. As part of a larger technology overhaul, and after an exhaustive competitive review, the management team decided to stay with SS&C Advent, upgrade to APX, and simultaneously move its asset management platform to Advent Outsourcing Services.

Among other advantages, APX gives Zevenbergen a much more flexible and robust reporting framework, Jim says, and greatly simplifies the report generation process. Moving to the cloud, meanwhile, reduces the firm’s operational risk (an internal server crash was one of the triggers that led to the decision). Cloud delivery also makes it easier to take advantage of new capabilities in APX and Moxy as they come online. The firm is further availing itself of daily reconciliation services performed by AOS, which frees up operations team members for more productive activity.

Business continuity and disaster recovery were important considerations in the firm’s decision to go the outsourcing route. “It was key to enhancing our disaster recovery plan,” Jim says – having no idea that the plan would be put to the test so soon after making the switch. Still, shutdown or not, Zevenbergen believes that cloud deployment has put the firm in a better position for the long term. “AOS has been a game-changer for us,” Jim says.

Read the full case study to see all the advantages Zevenbergen Capital is deriving from its upgrade to APX and move to AOS. And contact us to discuss how outsourcing can benefit your business in any operating scenario. 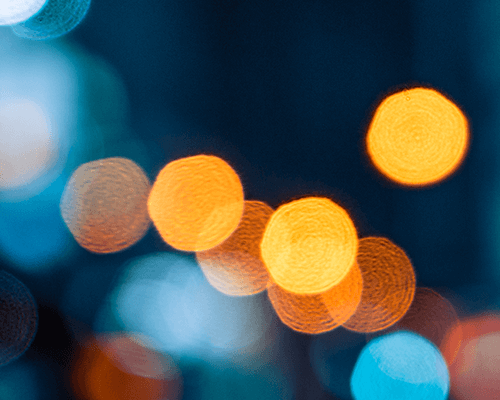